Our offices will be closed for Christmas Dec. 23-26th, and New Year's Jan. 2nd. Buy 2 of the same product Get 1 Free in the USA for Mycelia, Gen, Echina and Myrrh Intrinsic. Available while supplies last.

While the mandate, " As Above - So Below" carries a sense of anticipatory potential it seems to have been lost in the mysts of new age techno-babble.

However, there is a great truth contained in these highly condensed few words which has specific relevance to our work, particularly with respect to the creation and development of the Physica Energetics' products and protocols.

In the world of physics, a point is defined as having position but no magnitude. Of course, what came before the “point” may lead us into another consideration but for now let’s consider the “point”.

Everything vibrates at a certain and specific frequency as does our “point”. In order for that point to have relevance at other vibratory rates (magnitude) that point must undergo a very specific, alchemical, process which might well be described in terms of, "As Above- So Below" or as the mechanism of the Law of Eternal Progress.

Vibratory frequencies are often described in terms of oscillations, signals, signatures, vibrations, potentizations, energetic differentiation and so on. 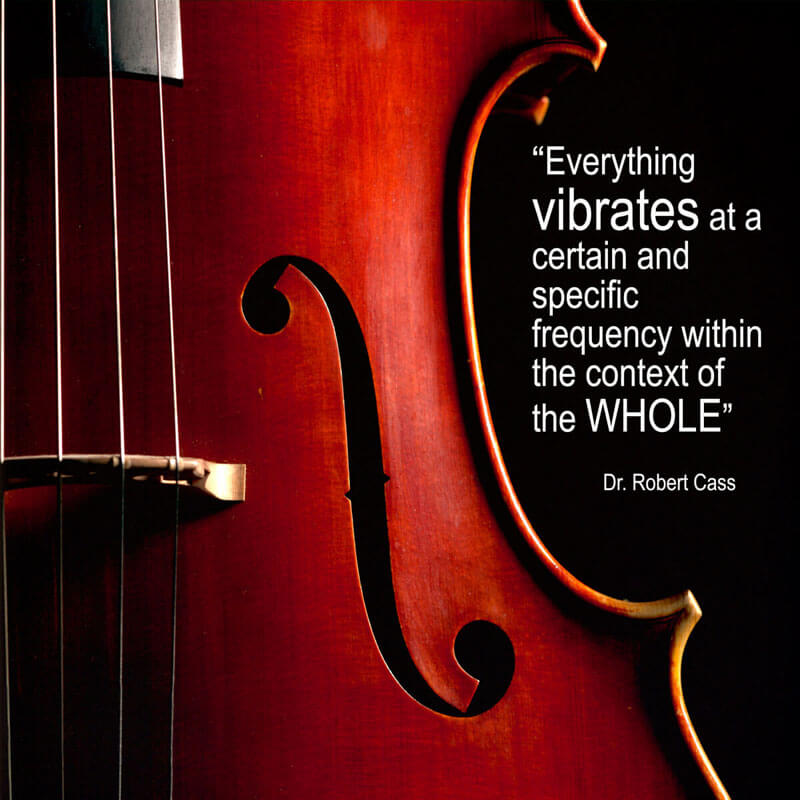 First of all however, let’s look at a few basic laws of physics which are clearly applicable to the healing principle and specifically in the creation of “sovereign essences” (this is a powerful phrase Paracelsus used for describing highly charged natural remedies).

The single point, the highest vibratory frequency, the focus, is charged from "above" and begins to expand and differentiate.

You can see on the diagram, that this expanded point of focus has now differentiated in the form of lower vibratory frequencies, each of which contain the imprint of the vibratory character or signature of the expanded point of focus. Focus. Differentiation. Constellation. Amplification. This whole diagram now is the new starting point by which the process continues its "Eternal Progression". 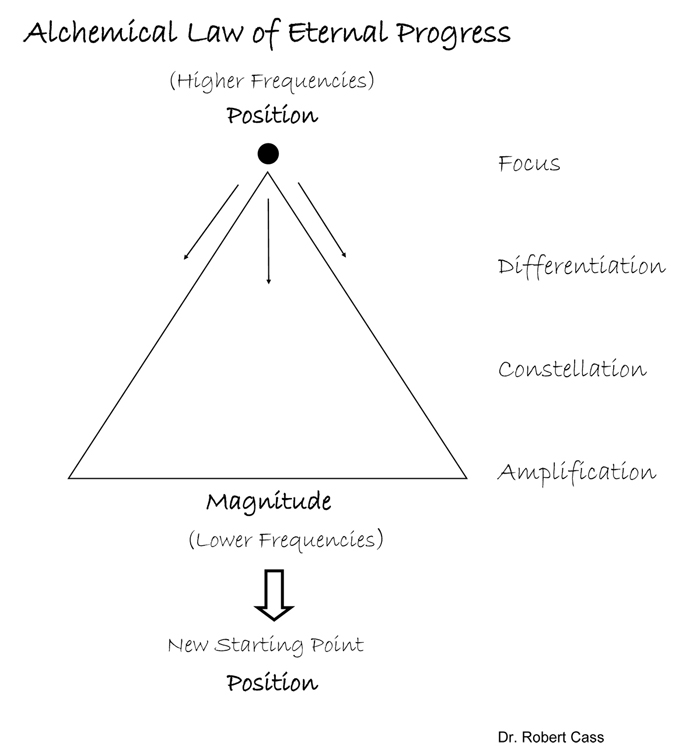 A good example of this is a cell or a seed. Every one of us physically, started as a single point, differentiated into arguably, a hundred trillion cells, a constellate, each one carrying the seminal signature of the primary focal point which is to become amplified. This amplification may be seen as the starting point for yet another level of energetic differentiation and so on.

Herein is the mechanism whereby the Law of Eternal Progress can be understood and integrated into our Causal Chain analysis and subsequent protocol and remedy design.

I suggest that you give this rather over-simplified outline serious thought, study and consideration and I trust you will find great meaning and remarkable application beyond just the appearance of things in your work.

The following page entitled “Remedy Design” will give you a more complete understanding of the formulation process which allows the “Causal Chain” patterns to be effective. 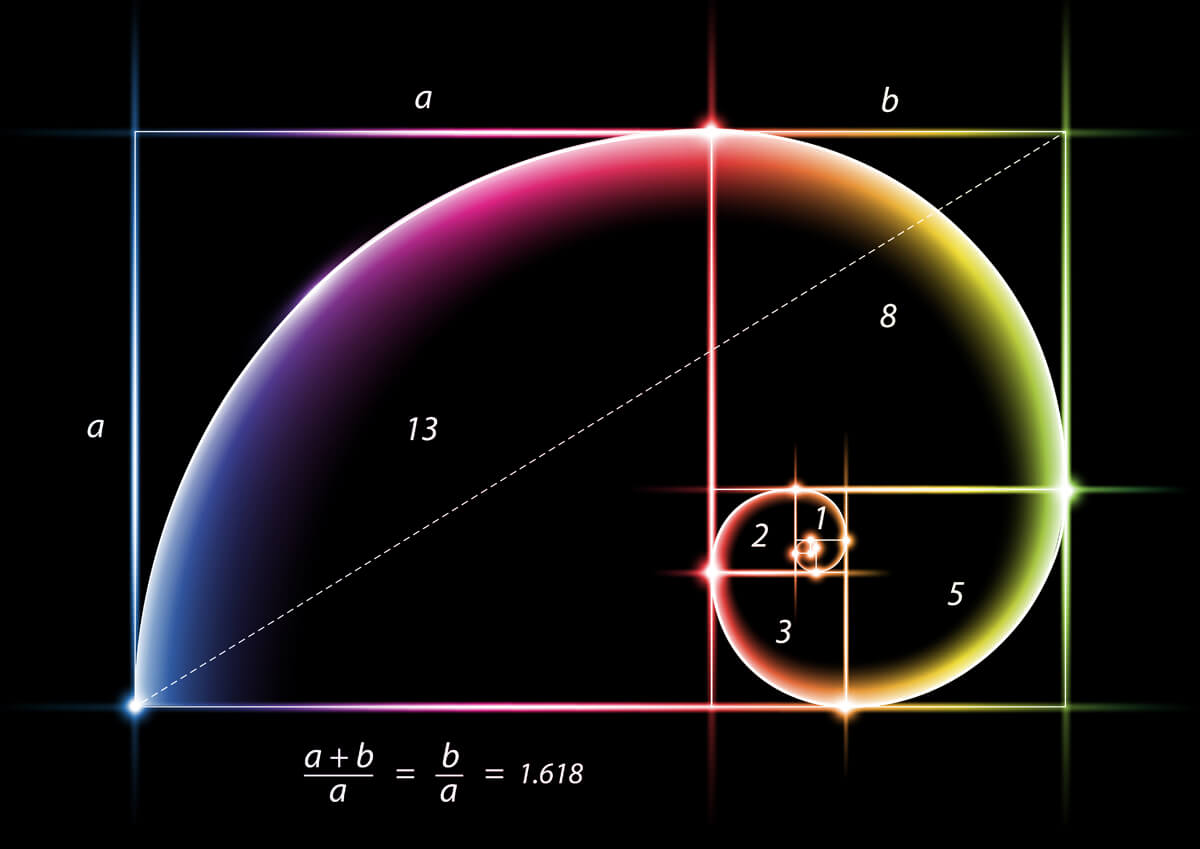